Hannah Sierocki and Matthew Zehr met in April of 2018 when they were introduced by Matthew’s sister, who knew they would be the perfect match. Matthew took everyone by surprise when he asked Hannah to marry him on his birthday with both their entire families there on December 30th. He had all of Hannah’s friends in town so they could celebrate their engagement on New Year’s Eve together! They married four months later on April 27, 2019 on a gorgeous spring day. They got married on a family friends farm of 200 acres on the river where Hannah grew up vacationing and learning how to fish as a child in North Carolina. Matthew’s grandfather Armin Zehr, who is ninety-four years old, married the two. Matthew plays in a local band in Nashville and came and played for the wedding! Between the property being sentimental and his grandfather marrying the two, it was a very memorable day.

At the end of the night everyone set off lanterns to send the couple off. They spent the next three days relaxing on the river, fishing and enjoying each other’s company in the peaceful mountains, as newlyweds. They returned home to their businesses and new home for a couple of weeks and then set off for a week in Turks and Caicos for their honeymoon. They have settled in a home in West Nashville. 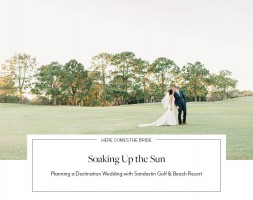 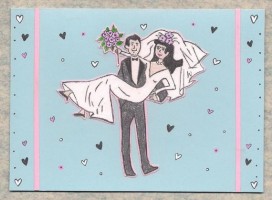 Did you Know? Wedding Trivia 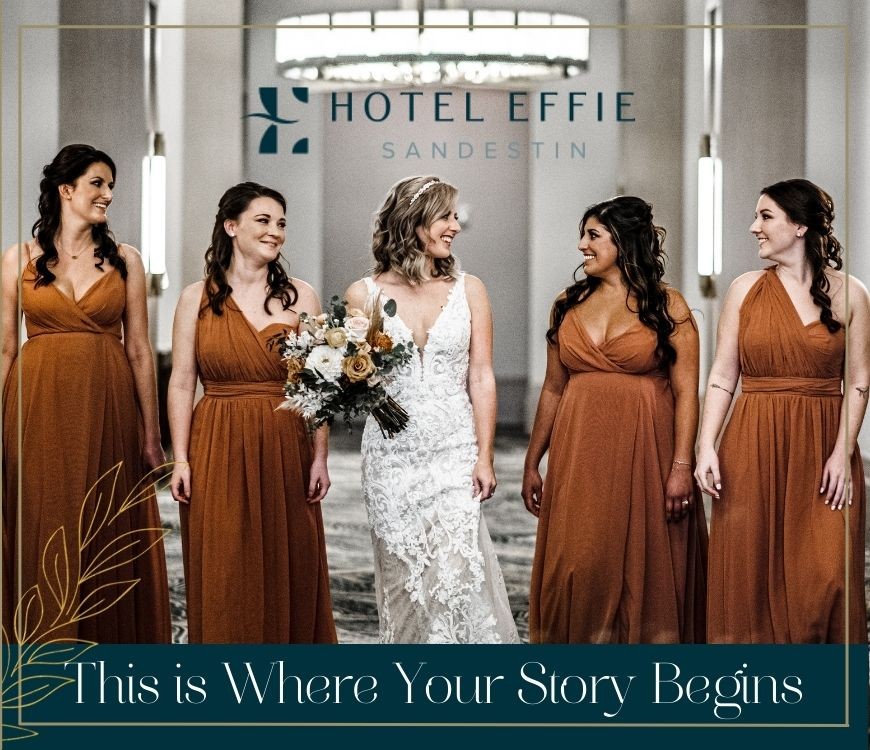